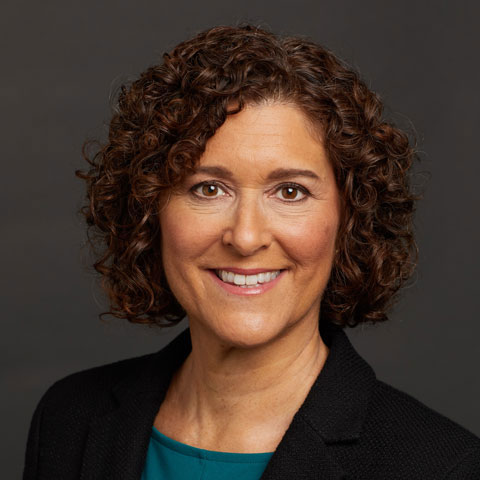 Deborah Weitzman has served as a member of our Board since June 2022. Ms. Weitzman has served in various capacities at Cardinal Health, Inc., a multinational healthcare services company (NYSE: CAH), most recently as Chief Executive Officer, Pharmaceutical Segment, which distributes branded and generic pharmaceutical, specialty pharmaceutical and over-the-counter healthcare and consumer products . Prior to that, she served as President, Pharmaceutical Distribution from 2017 to 2022 where she was responsible for distribution to thousands of pharmacies across the care continuum; Senior Vice President/General Manager at Cardinal Health Puerto Rico from 2010 to 2017 where she led a business unit for pharmaceutical and medical products distribution; and as Vice President/General Manager at Cardinal Health Puerto Rico from 2005 to 2009. Prior to joining Cardinal Health, Ms. Weitzman held positions of increasing responsibility at Johnson & Johnson Medical Caribbean. She began her career in banking at J.P. Morgan, followed by various marketing roles in consumer brand management in the United States and Puerto Rico. Ms. Weitzman earned her Bachelor’s degree in history from Dartmouth College and an MBA from the Kellogg Graduate School of Management at Northwestern University.